33 Views by The Editor

By Jacob Abbott. The ascension of Charles II to the British throne in 1660 marked the end of the English republican era—and the start of a period of unparalleled hedonism amongst the English ruling elite.

The reader is first given the astonishing—and often shocking—details of Charles II’s youth, including his parent’s desperate but ultimately fruitless attempts to retain the throne. That sad tale ends with Charles I’s public execution, and the imprisonment or exile in France of his family.

Charles II’s reign was marked by a series of major foreign and domestic political upheavals, which, despite their gravity, amazingly do nothing to shake the monarchy’s position in society. This was the time of the Great Fire of London, the worst outbreak ever of the plague, and of the Second Anglo-Dutch war—and of continuing religious conflict between Catholics and Protestants.

Charles II navigated his way through all these crises, often with an impish sense of humor: For example, he would often drive his counsellors to exasperation when, at major political meetings, he would prefer to play with his own breed of dog—the now famous King Charles Spaniel—under the table, while supposedly making great decisions of state.

Charles’s personal life inspired his nickname of the “Merry Monarch”—an understated reference to the debauchery of the court, where mistresses were openly paraded, and endless late-night carousing, drunkenness and all manner of excesses appeared to be the norm.

The author shows how Charles II’s popularity was unaffected by his overtly sham marriage to the Portuguese Catholic princess Catherine of Braganza—who the king described as a “bat, not a woman,” his alleged sympathies for the Catholic Church (suspicions which turned out to be justified), and even his scandalous personal life.

The Queen produced no living heirs, but Charles II’s endless list of mistresses—whom he openly acknowledged and which included at least one self-confessed prostitute—produced at least twelve illegitimate offspring, many of whom were married off into the aristocracy.

A remarkable story which provides a fascinating glimpse into the seamier side of the British royal house.

Chapter IV: Escape of the Children 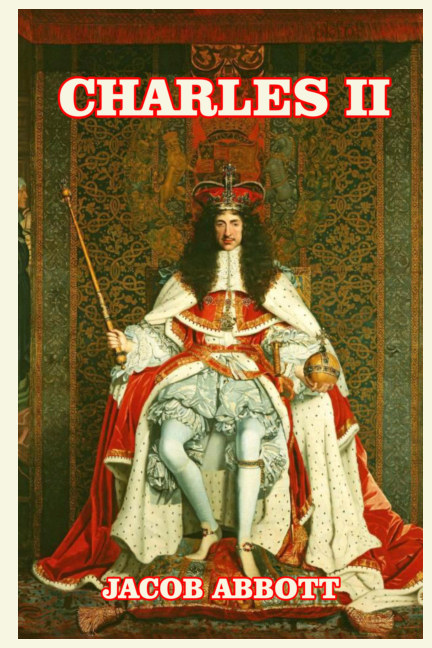