84 Views by The Editor

By Herbert Ward. This is a classic study of Central Africa, its tribes, customs, and culture, before the advent of the white man, faithfully, accurately, and sympathetically recorded by one of the first European explorers to penetrate the deepest, darkest parts of what is today the Democratic Republic of the Congo.What emerges from this adventure tale is the reality of African tribal life: cannibalism, slavery, witchcraft, and the Arab slave trade.

Originally employed by the famous explorer Henry Stanley to help set up the Congo Free State—an entity created by the European powers with the aim of driving the Arab slave traders out of Central Africa—the author eventually found himself part of a military column driving deep into the Congo jungle, a lone white man in a world where he was the first of his race to ever set foot.

The author, who was also an accomplished artist, took careful note of what he saw, and kept extensive diaries and sketches, all of which form the basis of this book. Topics covered include full descriptions of the main tribes, the practice of human sacrifice, witchdoctors and their spells, the Arab slavers and their main protagonist Tippo Tib, war with the Arabs and their African allies, the vast Congo River, and, of course, the widespread practice of cannibalism.

This new edition has been completely reset. It contains the entire text and 92 illustrations. 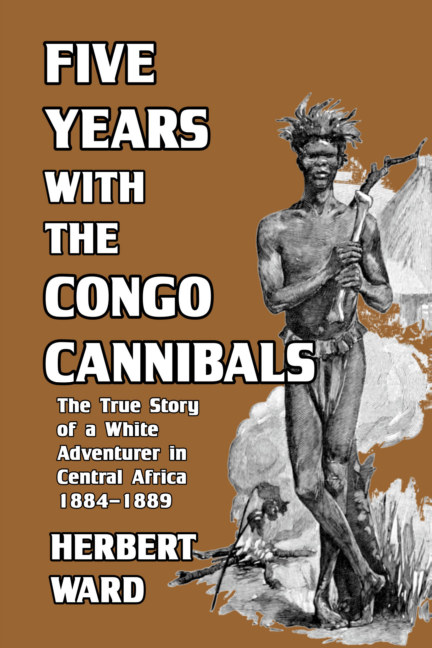