History of Cyrus the Great

44 Views by The Editor

By Jacob Abbott. Rome or Carthage: the struggle between these two great powers of the ancient world determined the course of western civilization.

This mighty clash of civilizations was fought out in Spain, the Alps, the length and breadth of Italy and in North Africa, where the legions of Rome finally laid waste to the city of Carthage.

This dramatic story, told here in full, is based on actual events and contemporary accounts.

Read the real story of Hannibal and his incredible military feats, the crossing of the Alps with elephants, his fifteen-year long rampage through Italy, the counter-invasion of Spain and Carthage by his nemesis Scipio Africanus, and of the frightful destruction and razing of Rome’s greatest rival city.

The Punic Wars were one of the great turning points of European history, which determined the language, culture and the direction which Europe took for the next two millennia. It is a stirring account of bravery, treachery, destruction and ultimately victory —the essential ingredients of a struggle which eventually became legend.

I. The First Punic War

IV. The Passage of The Rhone

VI. Hannibal in the North of Italy

IX. The Battle of Cannæ

XI. Hannibal, A Fugitive and an Exile

XII. The Destruction of Carthage 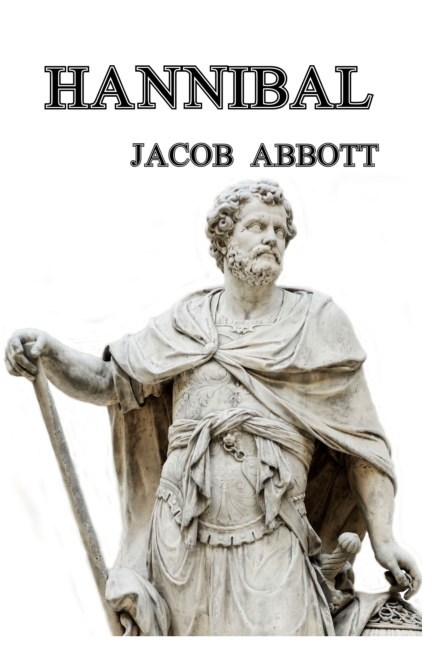 History of Cyrus the Great