By Jacob Abbott. Queen Elizabeth I, daughter of Henry VIII and Anne Boleyn, was England’s greatest monarch ever. This riveting account of her life and her nation’s exploits under her mid-sixteenth century reign provide the reader with a comprehensive insight into events which have become engraved in world history.

Starting with her family background, master story-teller Jacob Abbott takes the reader on a nonstop narration through her imprisonment, the intrigues which led to her ascension to the throne following the reign of “Bloody Mary,” the formal establishment of the English Protestant (“Anglican”) church, the threats to her life after the Pope released her subjects from all loyalty to her throne, the war with Scotland and the momentous defeat of the Spanish Armada.

It also discusses her personal life, her lovers, suitors, and ultimate death in 1603 after forty-four tumultuous years as leader of her nation.

During her time, England started on its path to establishing a world empire, and gifted the world such intellectual treasures as William Shakespeare.

This brand new edition has been completely reset and contains all new images which richly illustrate this now classic work. 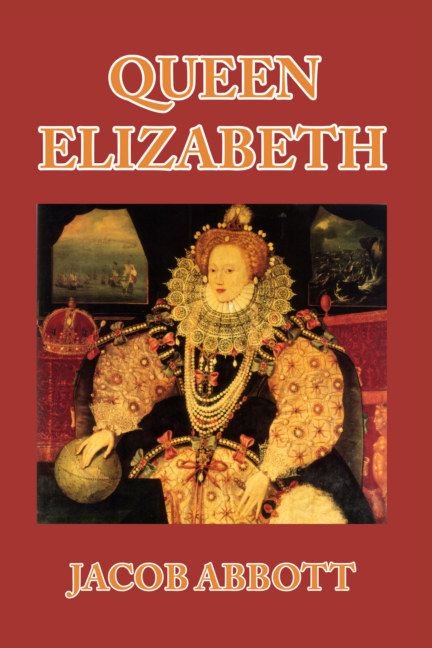