68 Views by The Editor

By Alfred J. Church.  Herodotus, the “father of history,” is possibly the most famous historian of all—and perhaps the most maligned, despite his clear warning at the start of his book that he was merely recording, not vouchsafing, those things that he had not seen himself. As a result, his accounts are often dismissed, but as Alfred Church’s masterful retelling shows, this is an unjust assumption.

Starting with the reign of King Crœsus of Lydia (ca. 560 BC), his wars with the Persians, and the rise of Cyrus the Great of Persia, Herodotus’s story line moves through the late Egyptian dynasties,  and deals with their downfall and submission to the Persians. The stories of Cyrus’s successor, Cambyses, and the renowned King Darius are related, along with a fascinating—if brutal—account of the habits of many of the peoples, Indo-European and otherwise, who shaped the destiny of the Ancient Middle East.

The author is as careful as Herodotus in his relation of the ascertained facts, and writes in his preface:

“I should be sorry that readers who are not acquainted with the work of the ‘Father of History’ should carry away from this book the impression that he is nothing more than a credulous and gossiping teller of stories. That he was often deceived, and that he writes with a simplicity which is quite remote from our ways of thinking, is manifest; but those who know him best are aware that he was nevertheless a shrewd and painstaking observer, whose credit has been distinctly increased by the discoveries of modern times.”

This edition has been completely reset, and contains all the original text and illustrations.

Chapter I: The story of King Crœsus

Chapter II: Crœsus, wishing to make war against the Persians, consulteth the oracles

Chapter III: King Crœsus is defeated and the city of Sardis is taken

Chapter IV: Crœsus is saved from death. Of Lydia, the Lydians, and of certain Greeks that dwelt in Asia

Chapter V: The birth and bringing up of Cyrus

Chapter VI: Cyrus overthroweth Astyages and taketh the kingdom to himself

Chapter VII: The city of Babylon, Cyrus taketh it

Chapter VIII: Cyrus maketh war against the Massagetæ, and dieth

Chapter IX: Of the manners of the Egyptians

Chapter XI: Of certain other kings of Egypt

Chapter XIII: Cambyses maketh war upon the nations round about, is stricken with madness, and so dieth

Chapter XV: The kingdom of Darius

Chapter XVI: Babylon rebelleth against the king, and is taken

Chapter XVIII: Of the Scythians and other nations

About the author: Alfred John Church (1829–1912) was an English classical scholar and teacher, who worked as professor of Latin at University College, London. His notable works include the translation of Tacitus, Pliny, and much of his own original Latin and English verse. 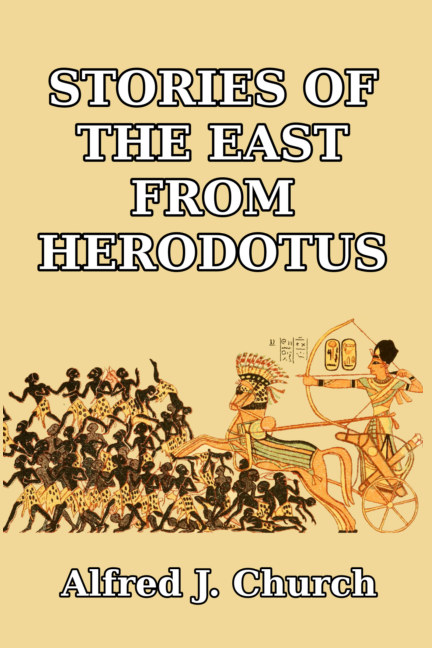 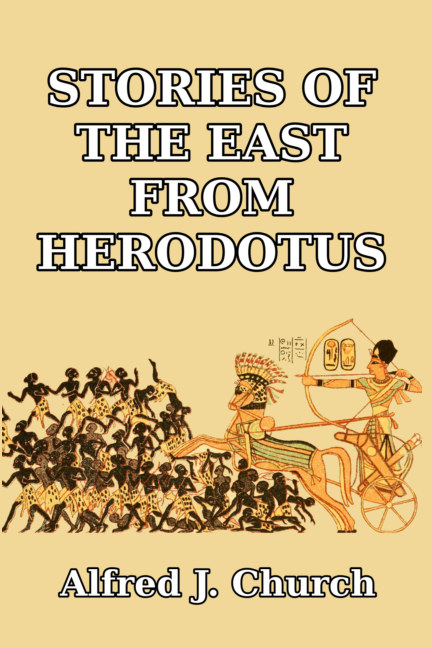