By Thomas Pellow. Edited with an introduction and notes by Dr. Robert Brown. The full terror of white slavery practiced by the Muslim Barbary Pirates comes to dramatic life in this enthralling personal account from one of their most famous captives, Thomas Pellow.

From the sixteenth to nineteenth century, the Muslim Barbary Pirates captured over a million Europeans at sea and through raiding parties along the Mediterranean and Atlantic coastlines. The victims were then transported back to North Africa, where they were sold as slaves or sent further east into the Ottoman Empire’s heartland.

First published in 1740, this astounding book details Pellow’s life as a slave in the Muslim world, starting from his capture at sea at the age of eleven. Captured by the Barbary Pirates when they were at the peak of their power, Pellow’s account of the two decades spent serving the Sultan of Morocco, Moulay Ismail, and his successor, became of the most important eyewitness accounts of this period.

His book contains astounding details of the day-to-day terror that was white slavery in the Muslim world. It tells of the intimate court affairs of the Sultan, and the vicious, dangerous nature of Barbary society.

Pellow also spares no expense explaining that Sephardic Jews played a major role in the slave trade—revealing that they were ever present as interpreters, bankers, and even high-level Barbary government officials.

Pellow’s remarkable career took him from the lowest slave status to one of the most senior slave courtiers in the Sultan’s palace, granting him unprecedented access to the state’s workings—and also, ultimately, allowing him to escape back to Europe.

This remarkable book remains one of the greatest real-life adventure stories ever told. The reader will be shocked and  also moved to laughter and tears by the deeds and antics described herein—but will be held captive by this fascinating work to the very end.

About the author: Thomas Pellow (born 1704, died unknown date) was a Cornishman captured at sea at the age of eleven who then spent twenty-three years as a slave in the Barbary Pirate states. Groomed from a young boy into an elite military slave, he managed to survive by converting to Islam and proving his worth to the Sultan, earning a degree of freedom of movement which finally allowed his escape back to Europe, where he wrote these memoirs. 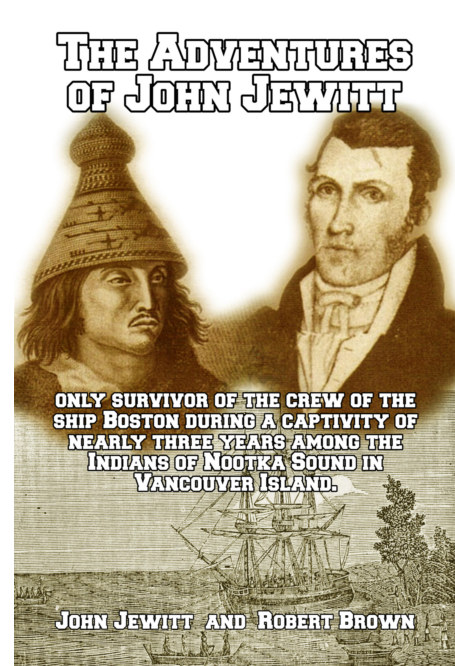