By Arthur Ransome. Illustrated by Dmitri Mitrokhin. Famous British author Arthur Ransome’s unique and wonderful collection of fairy tales from the steppes and forests of Russia, first published in 1916, remains the authoritative English-language introduction to this nearly-lost world of traditional folklore.

After moving to St. Petersburg, Russia, in May 1913, Ransome learned Russian and discovered the world of Russian folk-tales—none of which were known in the West, mainly because of a failure to translate them outside of their homeland.

Ransome—already well-known in his native England—started collecting these tales, from both written and oral sources—and Old Peter’s Russian Tales was the result.

Wonderfully illustrated by famous Russian artist Dmitri Mitrokhin, the twenty-one stories in this volume provide a fascinating glimpse of rural Russia of the previous centuries.

“In Russia hardly anybody is too old for fairy stories, and I have even heard soldiers on their way to the war talking of very wise and very beautiful princesses as they drank their tea by the side of the road. I think there must be more fairy stories told in Russia than anywhere else in the world.

“Russian fairyland is quite different. Under my windows the wavelets of the Volkhov (which has its part in one of the stories) are beating quietly in the dusk. A gold light burns on a timber raft floating down the river. Beyond the river in the blue midsummer twilight are the broad Russian plain and the distant forest.

“Somewhere in that forest of great trees—a forest so big that the forests of England are little woods beside it—is the hut where old Peter sits at night and tells these stories to his grandchildren.”—from the author’s introduction.

This new edition has been completely reset and contains the original illustrations and text.

The Hut in the Forest

The Tale of the Silver Saucer and the Transparent Apple

The Fool of the World and the Flying Ship

The Cat Who became Head-Forester

Spring in the Forest

The Little Daughter of the Snow

Prince Ivan, the Witch Baby, and the Little Sister of the Sun

A Chapter of Fish

Who Lived in the Skull?

The Hunter and His Wife

The Three Men of Power

The Christening in the Village

About the author: Arthur Ransome (1884–1967) was a British author and journalist, best known for writing the Swallows and Amazons series of children’s books about the school-holiday adventures of children. After mastering Russian, he lived in that country for nearly ten years, most of the time as a journalist covering the tumultuous events of the First World War and the Russian Revolution. It was during this time that he collected the tales contained in this book. 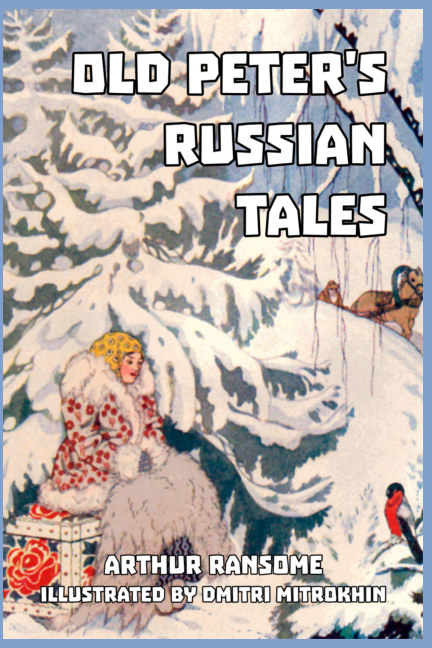 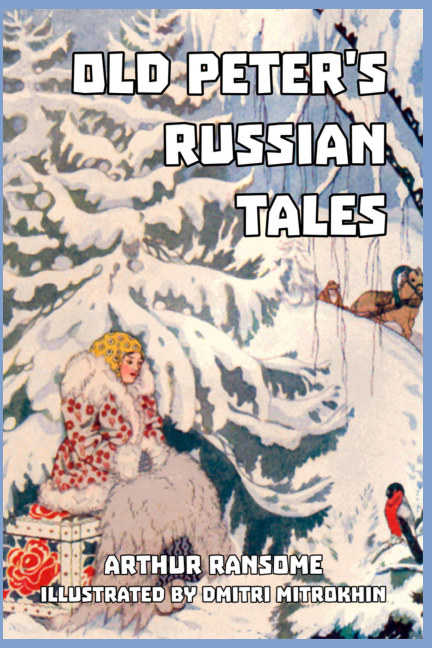